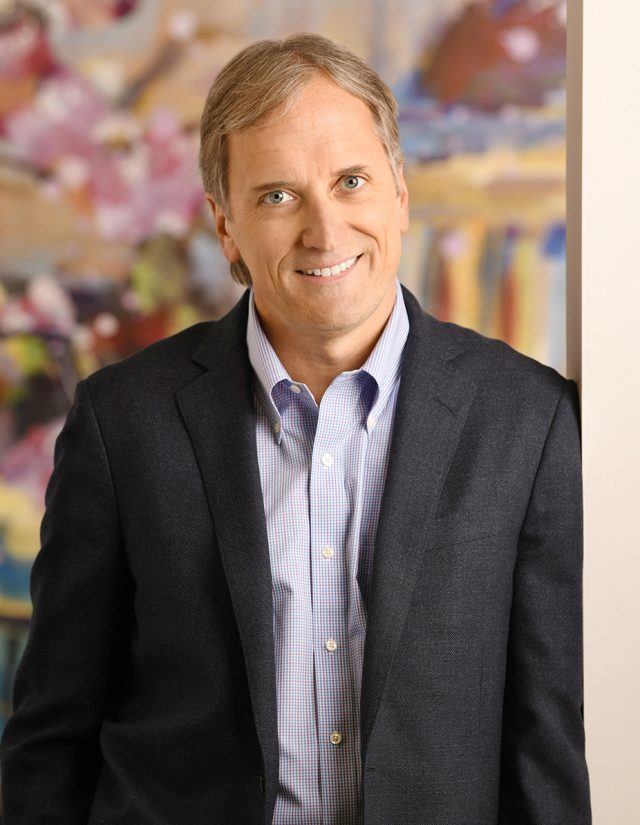 John Flatley is an association executive with more than 25 years’ experience in strategic planning, communications, governance and organizational design. He serves as President of Association Management Strategies (AMS), a company he founded in 2007.

AMS operates in partnership with a number of firms providing specialized legal, lobbying and communications services. This enables AMS to provide the full scope of services that may be required for any association.

John has guided numerous companies in the formation and management of associations, foundations and industry coalitions. For example, in 2014, AMS was retained by major pharmaceutical companies, including Eli Lilly, Bayer, Pfizer, Johnson & Johnson, Merck, Novartis, Sanofi, and over 20 others, to establish the Pharmaceutical Product Stewardship Work Group (PPSWG.) The organization, which has grown to over 500 companies, was formed to address the complexities and uncertainties of new laws that govern the disposal of unused and unwanted pharmaceutical products.

In 2009, AMS was retained by the Electronic Industry Citizenship Coalition (EICC), whose members include Apple, Cisco, Dell, HP, Intel and Microsoft. Before transitioning EICC to a stand along organization, AMS helped direct the tech industry’s global supply chain initiatives relating to social, environmental, and other corporate responsibility initiatives.

In 2008, AMS was retained by the U.S. Chamber of Commerce to support its critical and highly recognized accreditation program for local and state Chambers.

In 2006, John led the consolidation of three surface finishing trade associations into the National Association for Surface Finishing (NASF).  His efforts resulted in a more powerful voice to address government regulations, and greater market leverage for thousands of surface finishing firms.

In addition to developing PPSWG, EICC, and NASF, John has extensive experience in creating start-up organizations, including the following AMS clients:

Prior to co-founding AMS, John was a Congressional and Executive branch lobbyist for the Distilled Spirits Council (DISCUS) in the 1990’s, where he developed national coalitions to support industry efforts and provided strategic counsel on media campaigns.  Before working with DISCUS, he served as an aide in the Washington, DC office of Wisconsin Governor Tommy Thompson and as a legislative assistant to a Member of Congress.

John and his family live in Mclean, VA. They enjoy spending their summers in Reboboth Beach, DE.